The World Championship of Online Poker (WCOOP) is a series of online poker tournaments that are held every year around September time and is hosted by PokerStars, find out more about why the WCOOP attracts so many players here 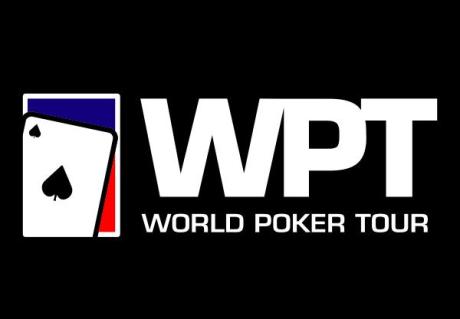 One of the biggest poker tours in the world is the World Poker Tour (WPT). It consists of a series of televised poker tournaments, held in different countries around the world. Find out more about the WPT here 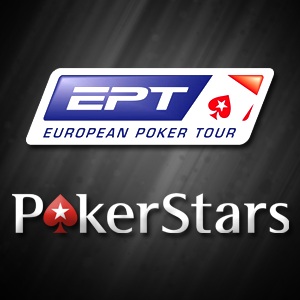 The European Poker Tour (EPT) is a series of live poker tournaments that take place, as the name suggests, across Europe that is hosted by PokerStars.com, here we tell you more about the EPT and a story of cops and robbers

This is the Poker Tournaments category of PokerHarder UK.  We will tell you all about the biggest poker tournaments in the world as well as Poker and lots more.

If you want to find out more about poker tournaments but don’t really know where to start then the World page is a good place to start.  The WSOP is the biggest and most well known poker tournament that many players aspire to play in.  With over 50 different tournaments in the series the WSOP runs over seven weeks and is an exciting time in the world of poker.  As well as money the winners of each WSOP tournament wins a special WSOP bracelet, these bracelets are a sign that you are one of the worlds best poker players and are there for doggedly fought for.

Many of the worlds biggest sponsored have shot to fame whilst playing in the World.  The WPT final tables are broadcasted on TV around the world meaning that final table players in the WPT become widely known to all who watch and many more.  A lot of these players still play at the highest limits in poker and have been subsequently sponsored by poker rooms such as PokerStars.

The European is played every year in locations such as San Remo, the Bahamas and eventually ends up with the Grand Finale in Monte Carlo.  Hosted by PokerStars“ the EPT is the tournament where the champion of Europe is crowned is year making themselves millions of euros to boot.

Poker fans around the world love to watch these major poker tournaments on TV and many aspire to be there playing themselves.  There are many qualifiers that you can play online starting from as little as $1 where you can win yourself a seat to these and many more major poker tournaments.  Many moments from the final tables have been captured on video and are watched again and again on YouTube and other sites.  One of the most well known and loved moments caught on camera is when Johnny Chan beat Erik Seidel in the WSOP 1988 to win the tournament.  This moment went on to be used in the poker movie Rounders {starring Matt Damon} making it even more infamous.

If you want to play in one of these major league tournaments we suggest you check out PokerStars there you will find many satellites and qualifiers that give you the chance to enter these tournaments for as little as $1 or sometimes even for free in special freerolls.  Chris Moneymaker entered one such freeroll in 2003 and ended up winning the WSOP in that same year so who knows, you could be next.